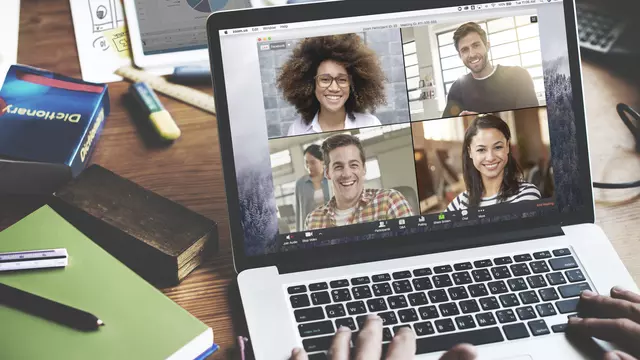 Technology-Portfolio.Net - Zoom continues to add new features to its platform. Most recently, the video conference platform has launched a marketplace called OnZoom.

OnZoom is a marketplace that users can use to hold and monetize virtual events they create.

OnZoom can be used for various virtual events, from cooking classes to stand-up comedy. This platform is supported by a number of features, such as ticket sales, event scheduling, to promotions.

Users who are interested in holding events via OnZoom are required to have a paid Zoom account first. But anyone can watch the program.

Later, the organizers can also determine the number of participants attending the event. The maximum number that can be accommodated is 1,000 participants.

For now, OnZoom is only available in beta for users in the United States. However, Zoom plans to bring it to the global market next year.

In addition, Zoom has announced that the platform supports integration with 35 third-party applications. Through this integration, users can access other application functions directly through Zoom.

This step of course gives users the option to add an extra layer of security to their accounts beyond the standard password.

This isn't the first time Zoom has offered support for 2FA. Previously this feature was presented for the web version.

Zoom confirmed that all users will be able to access the new security features, including those using the free service.

Previously, users only had the option of using an authentication app like Google Authenticator to generate codes.

Now users can choose to receive them via SMS. However, texting is generally considered to be less secure than using apps on your device because codes are more likely to be intercepted.

Zoom has also added support for recovery codes, which can be used to regain access to the account if a user's mobile device is lost.

This is the latest security feature that Zoom has added this year, after repeated bombardments of intense privacy and security issues following its boom in popularity.