YouTube TV Can Now Be Accessed On Play Station 5 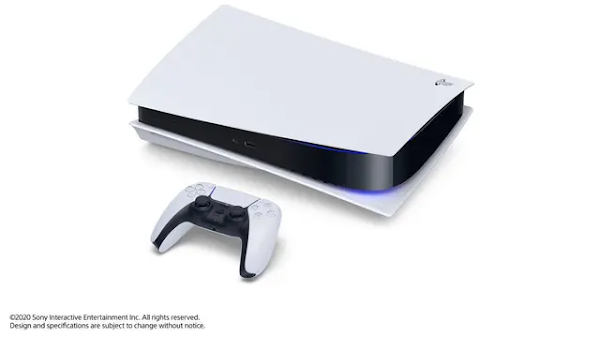 It is Android Police who discovered it for the first time, after Google secretly added YouTube TV service support information for the PS5 on their official site.

YouTube is reportedly testing a new feature that allows embedding comments at any point in the video. In simple terms, it will allow comments to appear at specific user-defined points.

"We're testing a new feature that lets you view timed comments exactly as you watch them in the video," says YouTube.

This trial was conducted on some Android and iOS users who were given access to test this capability in the beta version.