Xiaomi Mi Mix 3 Is Officially Released, This Is The Full Specifications 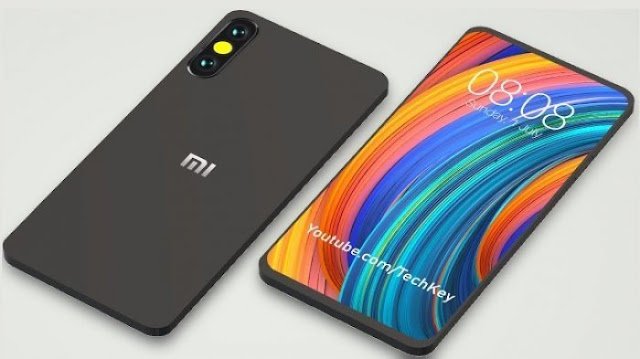 Xiaomi Mi Mix 3 has an appearance that is quite different from its predecessor Xiaomi cellphone.

Xiaomi Mi Mix 3 has four cameras, namely two cameras in front and back.

As for the front camera, Xiaomi Mi Mix 3 uses a camera with 24 megapixel resolution and 2 megapixels.

Xiaomi's front camera is designed to be hidden using a slide-out or slide system.

Xiaomi Mi Mix 3 is equipped with Snapdragon 845 technology as in most of the latest Android phones.

This phone has three variants that are distinguished from its memory capacity.

As for the third model, it has 8 GB of RAM with 256 GB of internal memory.

The OLED screen used is 6.4 inches with an image resolution of 1080 pixels.