Leaked Huawei P50 Pro Lunar Vision, Brings A Unique Design On The Back 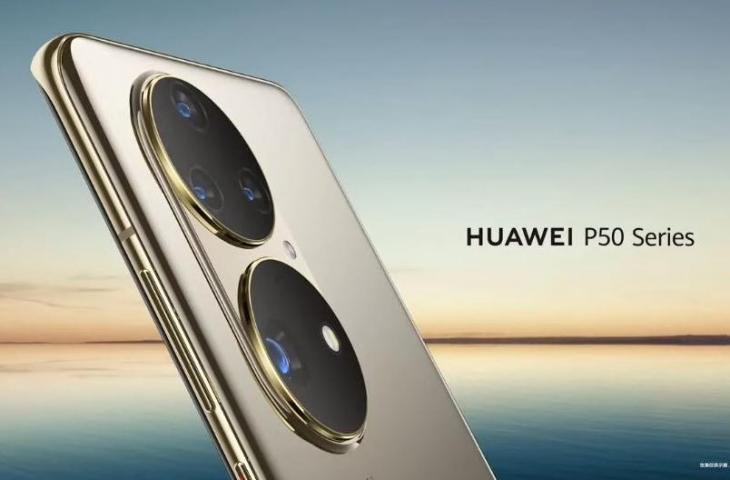 Technology-Portfolio.Net - The Huawei P50 Pro has five different color variants when it debuted last July. A leaker leaked that there is a special edition that is predicted to be called the Huawei P50 Pro Lunar Vision.

The image circulating on Weibo shows the Huawei P50 Pro carrying the white color. But not just white, the texture on the back of the body is designed as if it resembles the crater of the Moon.

This flagship will carry a 3D effect and emphasize a special aesthetic on the back. Apart from the customized design, other specifications are believed to be like the standard Huawei P50 Pro.

It is still unknown whether the company also offers the feature or maybe Moon themed wallpapers inside the smartphone or not.

The leaker is still limited to rendering the appearance of the device and has not divulged the price tag.

Some of the screen specifications include a 120 Hz refresh rate, support for 1 billion colors, a density of 450 ppi and a screen-to-body ratio of 91.2 percent.

The punch-hole on the front is used as a selfie camera with a 13 MP sensor. Moments after the launch, the Huawei P50 Pro was immediately named the flagship HP with the best camera performance version of the DxOMark camera benchmark site.