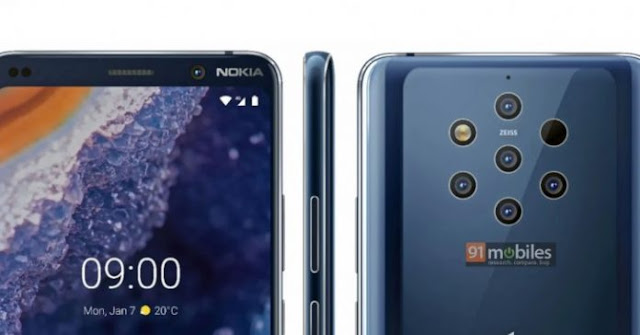 Technology-Portfolio.Net - Now leaks from other sources have appeared. It seems that the Nokia 9 PureView and Nokia 1 will be launched at the same time, because information from these two smartphones often appears simultaneously. Now new information comes from the US certification body, the FCC, which leaked a number of things from the two smartphones. 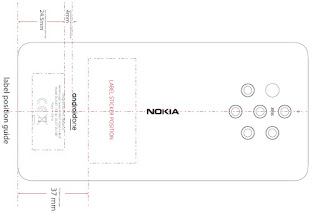 Speaking of Nokia 9 PureView, we have seen the rendering of the Smarthone before, and it can be said that the design is not the main selling point of the Nokia 9 PureView, but the labeling info is still interesting. There will be a single-SIM and dual-SIM smartphone version and the Android One logo is present. This phone will support fast charging (5/9 / 12V, which sounds like QuickCharge). Interestingly, the FCC document shows mobile phones running Android 8.1 Oreo. 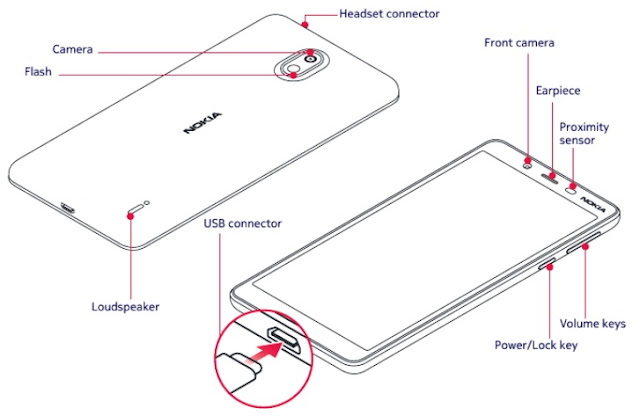 Nokia 1 Plus documents do not concern the Android logo, but this smartphone must be part of the Android Go program because it only has 1GB of RAM.