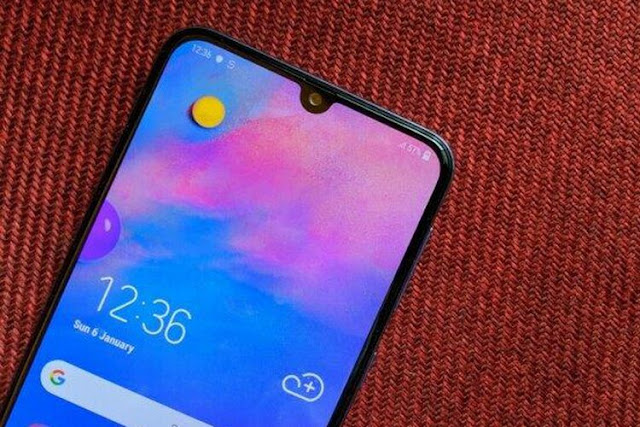 Samsung chose India as the first country to hold the launch of the Galaxy M30, just like the M10 and M20.
The Galaxy M30 is a Samsung mid-range smartphone whose specifications are slightly higher than the Galaxy M20.

The "waterdrop" model bangs a selfie camera with a resolution of 16 megapixels with an f / 2.0 lens opening that is equipped with the Face Unlock feature.

There is also a fingerprint scanner placed in the middle of the back of the Galaxy M30.

The Galaxy M30 can be found on Amazon India e-commerce and Samsung sites starting March 7, 2019.