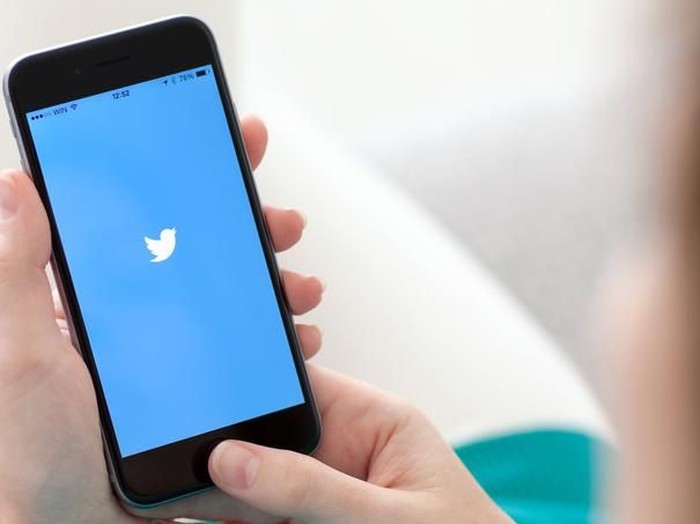 Technology-Portfolio.Net - Twitter is starting to test the Tip Jar feature in the Android and iOS apps. As the name implies, this feature allows Twitter users to send money directly to their favorite accounts.

Currently this feature is limited to users worldwide who use Twitter in English. All Twitter users can send tips, but only creators, journalists, experts and non-profit accounts can activate this feature and receive tips.

To send money to a favorite account, simply go to their profile on the Twitter app and then tap the money icon next to their username. Accounts that have met the requirements can activate this feature via Settings to start receiving tips.

show your love, leave a tip

now testing Tip Jar, a new way to give and receive money on Twitter 💸


Twitter users on Android can also provide tips to their favorite accounts via the Spaces feature. Twitter itself has launched this Clubhouse-like feature to all users who already have more than 600 followers.

Twitter relies on external services to handle this transaction, namely Bandcamp, Cash App, Patreon, PayPal and Venmo. The company with the bird logo says they don't take any commissions on the tips given, so all users will receive in full.

Even though it's still in the testing phase, users are starting to see a lot of issues that Twitter has to address. As the @RachelTobac account reports, tipping recipients via PayPal can now see the tipping address.

In its latest update, Twitter acknowledged the problem. They said they would update their alerts and tipping Help Center to make it clear that other apps can share information between tipping givers and recipients on their terms.

Twitter promises to provide the latest details and updates in the near future. They will also expand the availability of this feature to more users and more languages.