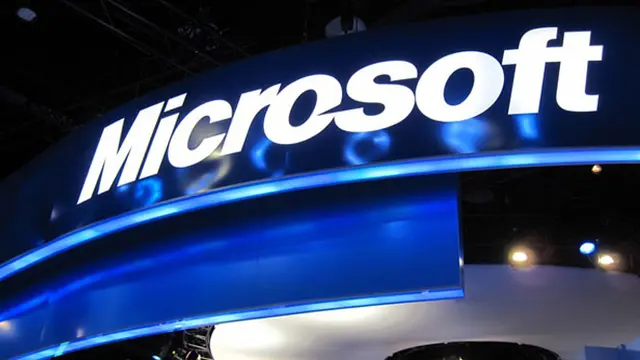 Technology-Portfolio.Net - Microsoft Outlook users worldwide are reporting a number of issues with text input and visibility in the email service.

"If you reply, you still can't see it unless you do a backspace. Very strange," complained another user.

Administrators reported that disabling automatic updates and rolling back to the previous version would work. Outlook Web Access (OWA) and access via telephone-based clients also do not appear to be affected.

Microsoft then officially advised users to access alternative protocols such as Outlook on the web or Outlook mobile as potential solutions in the meantime.

Microsoft shortly thereafter said that Outlook was experiencing "email visibility issues," with reports of text disappearing after being inserted in a new message, and existing messages having no text at all.

"We are currently investigating an email message visibility issue in Outlook. Outlook on the web does not appear to be affected," said Microsoft.

Then, the company prompts the user to restart the Outlook client to apply the fix after it is accepted.