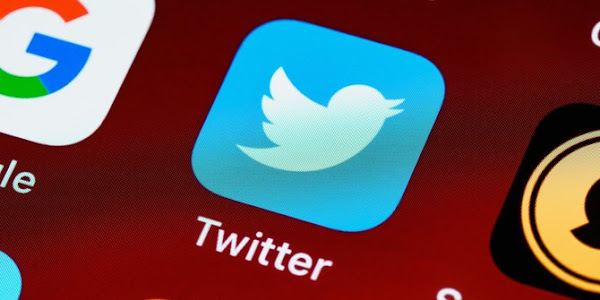 Technology-Portfolio.Net - Twitter is back with updates for the convenience of its users in social media. After the fleet and the elimination of the bookmark feature, this time the platform with the blue bird logo makes it easy for users to upload images at full size.

Previous Twitter users had to crop (crop) the image they want to upload to a size of 16: 9 or usually it will be done by the system automatically.

This was done with the reason to keep the appearance in the timeline uniform. But now, Twitter has announced that users can upload images at their actual size.

"Introduce a bigger and better image on iOS and Android, now available to all users," wrote Twitter in its official account.

For information, this ability has indeed become one that is requested by users. Because, it is not uncommon for uploaded photos to be cut in size when they appear on the timeline.

Previously, Twitter also allowed users to upload high-resolution images from iOS and Android devices. Through this update, the image seen can be sharper and more detailed.

The Twitter application on the website supports high-resolution images up to 4K (4,096x4,096 pixels). Only for applications, the resolution is limited to a maximum of 2,048 x 2,048 pixels.

Users can also choose whether they want high resolution images to be seen when using cellular and WiFi networks, only when connected to WiFi, or disable both options.

"Time to tweet high-resolution images, the option to upload and view 4K images on Android and iOS is now available to all users," said Twitter via @TwitterSupport account.

"To start uploading and viewing images in 4K, update your high-quality image preferences in the 'Data usage' section," said Twitter.