WhatsApp Prepares The Language Change Feature From The Application 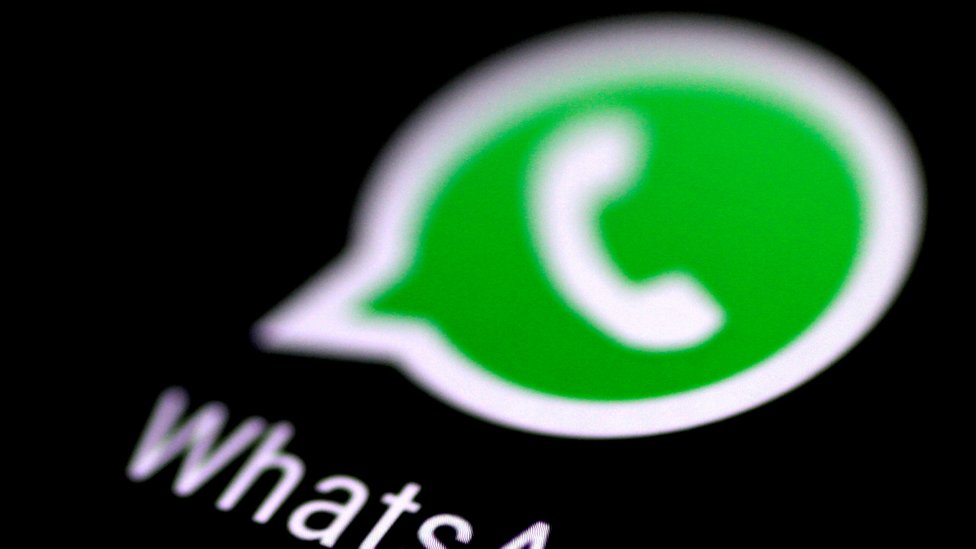 Technology-Portfolio.Net - WhatsApp is reportedly developing a new feature called App Language. As the name suggests, this feature allows users to change the language in the application.

This new Whatsapp feature was first discovered by WABetaInfo in the beta version of Android v2.22.8.3. It is stated that this option allows users to manually change the language of the application.

WhatsApp itself supports 60 languages in the world for Android devices. This language setting is automatic according to the system language.

With this App Language setting, the WhatsApp application language can be changed as desired without the need to follow the language on the cellphone system, as reported by Beebom.

This feature is similar to one of the options in Android 13, which allows users to change the language in each App. This feature is already in developer preview form, and still needs improvement.

WABetaInfo reports that the WhatsApp App Language feature is still in the development stage. So it is not known when this feature will be released to all users.