10 Xiaomi Smartphones That Got Updates To Android Pie 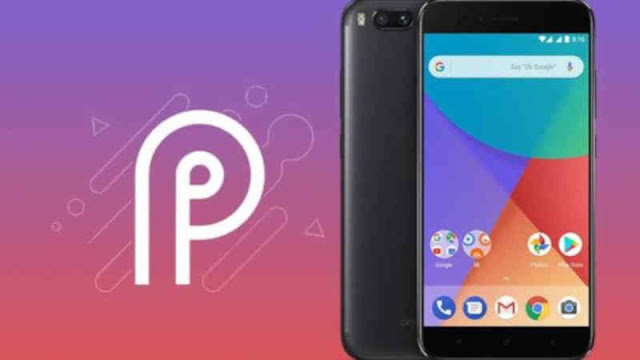 Technology-Portfolio.Net - The thing that makes Xiaomi smartphones popular in addition to low prices and competitive specifications is the software support from the company which is also routinely carried out, even for devices that are classified as old. The latest information from the MIUI forum reveals that ten Xiaomi smartphones will get the Android Pie OS, with Global Beta for two of them coming before the end of March. The other five will enter in June, while three cellphones do not have a timeline for now, but updates for them are also in the process.

Luckily for all Xiaomi smartphone owners because this list applies to all devices both on Chinese MIUI ROM and MIUI ROM Global. After the Beta version is ready for public testing, the company is expected to announce it in the forum and roll it out via OTA.

The forum discussion board administrator clarified that the list was incomplete, after the maker decided that other smartphones already running Android Oreo were ready to get Android Pie too, and would update the official post.

The latest smartphone from Xiaomi already runs the Android 9 Pie, the Mi 9 which is the latest flagship owned by this Chinese company. MIUI based on Android Pie will feature features such as Picture-in-Picture mode, password API, volume slider, notification shadows, and many other new features.

Xiaomi usually doesn't link the MIUI user interface update with the Android OS package, so you might get an Android Pie OS even though the smartphone is running an older MIUI.