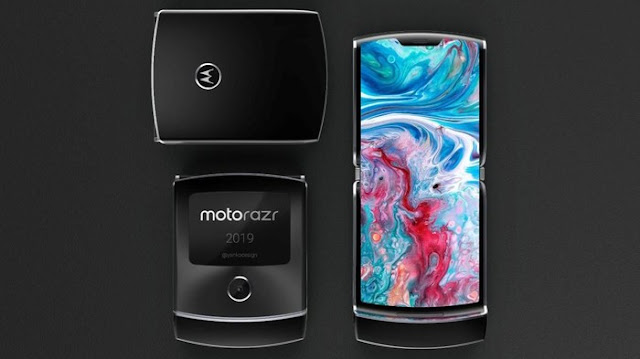 Technology-Portfolio.Net - Motorola's plan to "turn on" the Razr with a flexible screen finish has been heard for quite a while. The latest, there are leaked features of this folding screen phone.

One of them is the presence of a second screen on the back of the Razr. This screen is only maximized for several applications such as Moto Display, Moto Actions, and Moto Camera.

When this Razr folding screen phone is stretched, the second screen on the back can be used as a trackpad for browsing in Chrome. There is also a support plan for other applications. 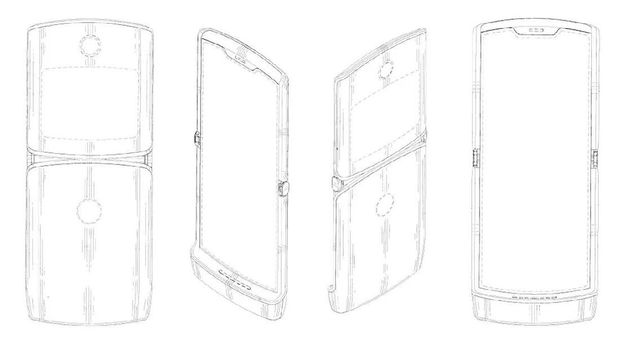 The screen also shows six quick settings, although so far it hasn't been revealed in detail.

The main camera can also be used for selfies because both screens can function as a viewfinder while the main camera will take photos with one tap or swipe gesture.