Leaking, This is the Xiaomi Mi CC9 Specification 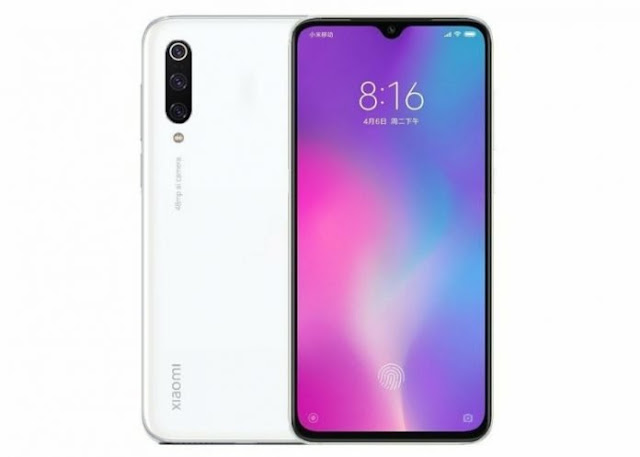 The device is thought to be strong as the CC9 Mi and Mi CC9e, which will be launched on 2 July.

According to the site, there are two models of devices that have passed the certification test with serial numbers M1904F3BT and M1906F9SC.

Xiaomi Mi CC9 is expected to be present with a Snapdragon 730 processor. Speculation is expected to be right, because launching a specification sheet published by TENAA, this mobile processor has a speed of 2.2 GHz. Similar to SD 730 clock.

Turning to the design side, the CC9 Mi has a 6.39-inch screen span with Full HD + resolution. At the back, the camera is displayed vertically and there is the Meitu logo, which is a company that was recently acquired by Xiaomi.

On the camera, rumors circulated that the CC9 Mi will carry the main camera with a resolution of 48 megapixels. In addition, the selfie camera relies on a 32 megapixel resolution.

Meanwhile, the Mi CC9e, which is the lite version, has a smaller, 6-inch screen span. However, for the same battery capacity, 3940 mAh.

Both of these devices will run the Android 9 Pie operating system wrapped in MIUI 10.

Until this news was revealed, there was no official information from Xiaomi regarding the complete specifications of this cellphone. Let's wait!