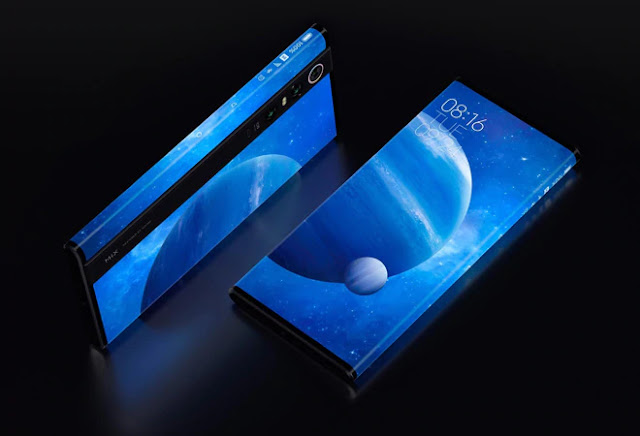 In early January, it was revealed that Mi Mix Alpha was ready for mass production. Now, Xiaomi announced the Mi Mix Alpha smartphone will be given several upgrades.

A number of upgrades that will be on Mi Mix Alpha include support for dual-mode 5G with stand alone (SA) or non stand alone (NSA) connectivity.

This device runs MIUI 11 which is based on the Android 10 operating system. Mi Mix Alpha uses 12GB of RAM and 512GB of internal memory.

Although the surface is almost completely covered by the screen, Mi Mix Alpha is equipped with several cameras arranged vertically.

As for the camera, there is a 108MP main camera, a 12MP telephoto lens with 2x optical zoom support, dual pixel PDAF, and laser autofocus, and a 20MP ultrawide lens with laser autofocus support.

This smartphone is reinforced with a battery capacity of 4050mAh with support for fast charging 40 watts.