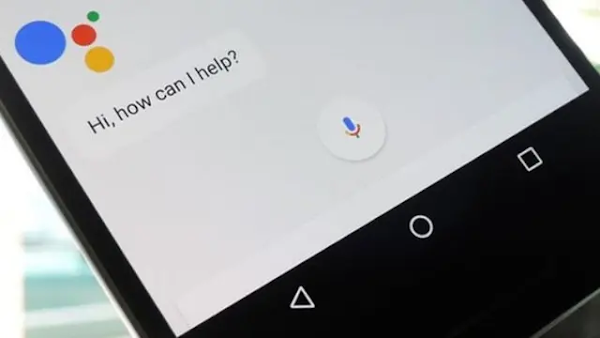 Technology-Portfolio.Net - The use of Google Assistant is increasingly being used by users, because there are more and more things that can be done, such as playing music or calling contacts.

However, it is not uncommon for obstacles to arise in the pronunciation of difficult names to contact. As a result, Google Assistant doesn't recognize him or mispronounces his name.

In response to that problem, now Google Assistant has added the latest update for the pronunciation of names that are difficult or require special pronunciation.

"We want Google Assistant to recognize and pronounce people's names as accurately as possible, especially the less common ones," the company wrote in a blog post.

This feature will later allow users to provide examples of the pronunciation of names that the Google Assistant system will accept. That way, the system will be better able to recognize names that are quite difficult to pronounce.

This feature will be released in the next few days, with the temporary support language is English.

"We hope to expand into more languages soon," he said.

The next update regarding Google Assistant is the capability in Google's Smart Speaker.

This smart speaker is recorded as the most frequently commanded to set an alarm. Then, the user sometimes assigns multiple tasks in one command. This is what sometimes becomes a problem and the alarms are not loaded properly.

With the updates currently included, Google Assistant will be able to better understand the context that what its users are speaking. For example, after activating two alarms, the user wants to turn off one of them. The system will understand when the user orders even with sentences that are not exactly the same.

"Please turn off the second alarm," for example.

With this capability, Google Assistant is predicted to be 100 percent accurate in understanding the context of the alarm command.

Bidirectional Encoder Representations from Transformers (BERT) machine learning capabilities are behind the development of the feature.

To complement it, the company redesigned the NLU Assistant model to better understand context. That is, this model can find out empirically what the user commands mean.

BERT was first discovered in 2018 and is used in Search which allows the processing of various but related words.

Thus, the BERT capability will make the conversation between Google Assistant and its users appear more natural. The system is able to understand what the user is doing when opening the smartphone.