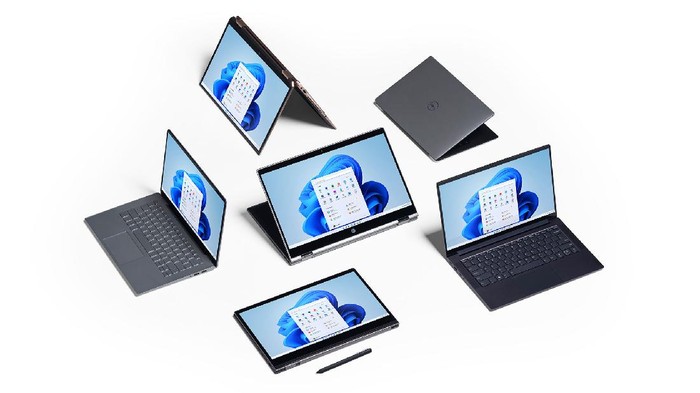 Technology-Portfolio.Net - When Microsoft announced Windows 11 many users were confused because their Windows 10 device was not compatible to be upgraded to the latest operating system. Now Microsoft confirms that users will not be able to install Windows 11 on non-standard PCs.

In a question and answer session at the Microsoft community forum, Microsoft Program Manager Aria Carley said the terms and conditions of PC specifications that can run Windows 11 will remain in effect to ensure the security of devices running by users.

"But the thing to remember is that the reason we're doing it is to keep devices more productive, have better experiences and better security than ever before to keep them protected in this new workforce."

As is known, Windows 10 users complain that their devices are not compatible with Windows 11 because they do not have or have not activated the TPM 2.0 module.

Microsoft also initially wrote that the minimum specifications for PCs that support Windows 11 are those running the eighth generation Intel processors or the second generation AMD Ryzen processors. This provision certainly makes many users of Windows devices with older processors feel left out.

Carley also said that users don't have to bother checking whether their devices are eligible for an upgrade to Windows 11 or not. Later Windows itself will check automatically, and if the device does not meet the requirements then the system will not offer Windows 11 installation.

He stressed that Microsoft will not allow users who insist on installing Windows 11 on incompatible devices by using shortcuts, for example by modifying group policies.

"Group policy will not allow you to circumvent the hardware rules for Windows 11. We will still block you from updating your device to an unsupported state because we want to make sure your device remains supported and secure," explains Carley.

Windows 11 will roll out for free over the holiday season to eligible Windows 10 users. Had caused controversy, Microsoft currently has not provided another update on the device specification requirements that must be met to install Windows 11.

It is also possible that advanced users will find a way to install Windows 11 on incompatible devices. But don't just look for Windows 11 installation files on the internet because there are fake files that contain malware.