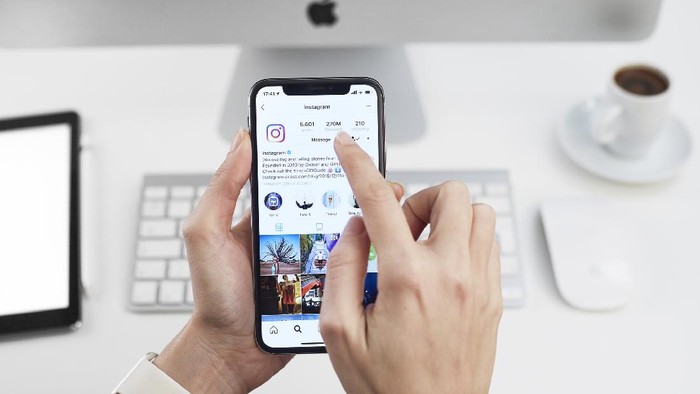 Technology-Portfolio.Net - Instagram is testing a new feature called Edit Grid. This feature will be very useful for Instagram users who want to have an aesthetic profile feed.

Currently this feature is still in the development stage. But developer and leaker Alessandro Paluzzi managed to dig into it to show how this feature looks and works before it is rolled out.

If the user selects this option, they can change the order of the photos on the profile page. Instead of bothering to delete or archive photos, users can simply drag-and-drop the photos they want to move to make their profiles look neater and more aesthetic, as quoted from XDA Developers, Thursday (13/1/2022).

Currently, Instagram has not shared information about this new feature. But chances are they will reveal more information once this feature is ready to roll out.


#Instagram is working on the ability to edit the profile grid allowing you to rearrange posts in any order you like 👀 pic.twitter.com/fjmkJD4je2

In addition to the edit grid feature, Instagram is also testing three ways to sort content in the main feed, namely by upload time chronology, based on a proposed algorithm, and based on the order of favorite accounts. These three new feed views will roll out in the second half of 2022.