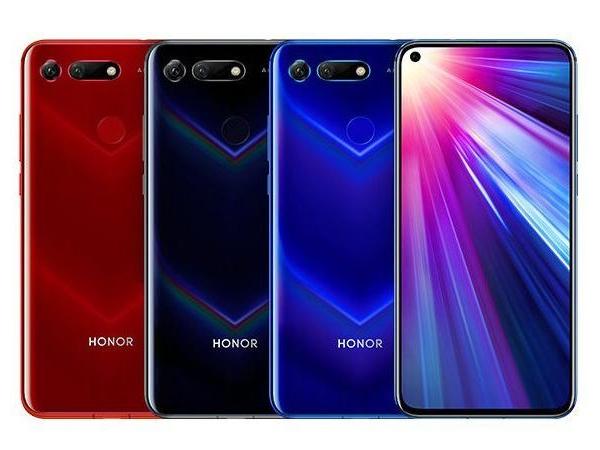 The second lens has 20MP resolution with ultra-wide-angle. Whereas the third camera uses an 8MP resolution telephoto lens with 3x optical zoom.

The Honor 20 Pro will be equipped with a 6.1-inch OLED screen with a fingerprint sensor embedded on the screen. Honor 20 Pro is also the first Honor smartphone to use fingerprint in display technology to be released globally.

Previous fingerprint in display technology has been used for Honor on Magic 2. But Honor Magic 2 is only available in China and is not released globally.