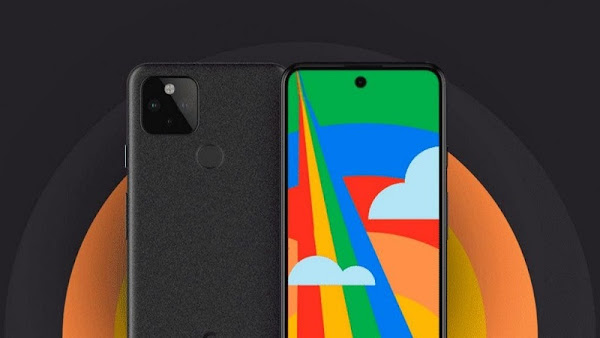 Technology-Portfolio.Net - Android insiders confirmed the news saying Google's new smartphone, the Pixel 6 will come with its own processor called Whitecapel.

Google is rumored to be launching a new smartphone with a special processor. The processor is referred to as the Whitecapel which will arrive on the new Pixel 6 smartphone. Reports from an Android insider, recently confirmed the leak.

As is well known, previous reports were received from 9to5Google and XDA Developer, which suggested the mention of Whitechapel in the Android Open-Source Project code. And an insider mentioned Google's chipset with the code number GS101. GS seems to be short for Google Silicon.

The processor is known to be being developed by Google with Samsung. Therefore, some experts speculate, this may be an upgraded version of some Exynos chips. Interestingly, an insider who confirmed this report said Samsung also makes processors for Xiaomi.

Whitecapel reportedly will have a 5nm fabrication and include 8 processor cores, of which 2 Cortex-A78 cores, a pair of Cortex-A76 cores, and 4 Cortex-A55 cores. Meanwhile, the graphics accelerator is ARM Mali.

If Google actually installed a chip made specifically for its devices, then the smartphone would have a better performance. These include process refinement, photo quality enhancement, and optimal hardware and software components.

In addition, the Google Pixel 6 is predicted to come with an on-screen fingerprint scanner. Another leak reveals that the device will be powered by the Ultrawide band which is usually used in tracking devices or a link between mobile devices and smart home devices.